Click the title above to link to more information about Ayscoughfee Hall. 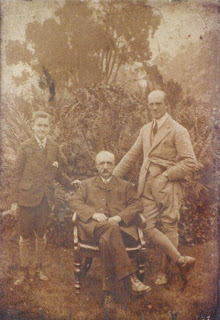 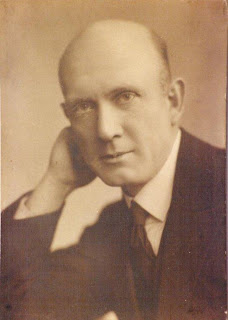 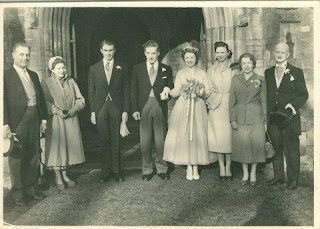 Not an Ainscough or an Ayscough but a largely self-taught scholar, Ald. Gooch was well-known as the local historian and published “a History of Spalding,” and “Place Names in Holland, Lincolnshire” including research about Ayscoughfee Hall. His work might be useful to anybody researching the Ayscough links.

Edward Henry Gooch, “Harry” or “Skipper” to his friends, was a Spaldonian gentleman-adventurer and fifth generation fellmonger (dealing in wool and skins.) Born in 1885, he lived through the reign of four monarchs and during the height, and fall, of the British Empire. He was a fervent patriot and his greatest pride was that of being a Lincolnshire man. 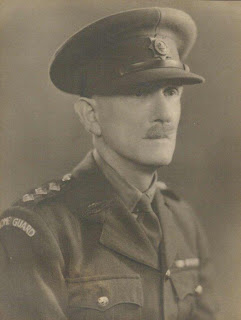 He was a soldier, fighting in the trenches of the First World War, struggling to get some sleep on the piled up corpses of his fellows with only the rats to keep him warm. He was gassed and returned to civilian life where he had many an adventure as an amateur sailor. He was shipwrecked a number of times. In WWII he did his bit in the Home Guard and then in the “little ships” before returning to fellmongering.

He partook fully in municipal affairs. Probably one of the most outspoken men in the district, he was a member of the County Council from 1919 and an alderman from 1935. In 1919, he became a member of Spalding Urban Council and sat until 1927. After an interval of 11 years, he again returned to the Urban Council and, until he retired from that body in 1950, occupied several chairmanships and committees. He was Worshipful Master at the Hundred of Elloe Lodge of Freemasons. 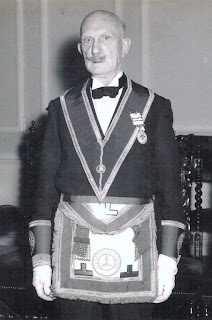 His memoirs and some of his extensive historic poetry (presented by his grandson, Bruce Watson) will be published shortly in a book entitled “Gooch of Spalding.” 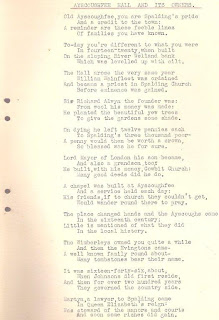 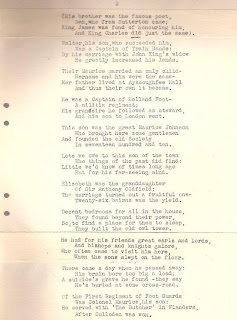 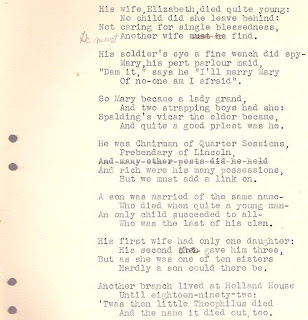 Bruce Watson (watson.bruce@neuf.fr) lives with his French wife and family in the South of France, where he has published a book of short stories about the French Way of Life called “Life’s not all Wine and Roses” published by Iuniverse and available through W.H.Smiths or Amazon.co.uk (ISBN 0-595-27703-9)

I’ve recently started a blog, the information you provide on this site has helped me tremendously. Thank you for all of your time & work.