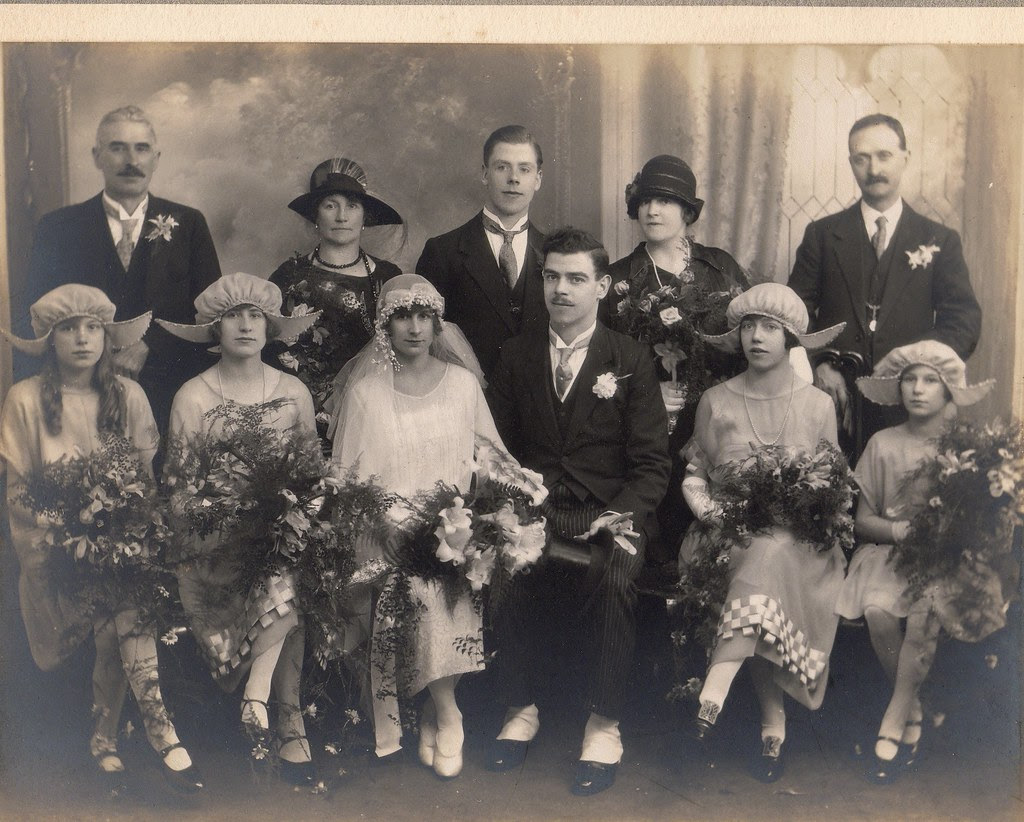 
Came across some more long lost cousins online today.......Ruth and Mark if you come across this please get in touch - would like to make contact, maybe you have some images of Thomas (your grandad) or Henry his father (your GGrandad) that you could share?
http://www.museum.wa.gov.au/welcomewalls/search_viewlisting.asp?PID=3601&PN=1&SearchKey=ainscough&SearchType=1/

Terence Ainscough (b. 1 November 1927) emigrated to Australia in 1966 with Wife Mabel (POTTS) (b. 7 October 1932) and 2 children Mark and Ruth.
Terence is the son of Thomas Ainscough who was my grandad's brother (Norbert).